New scene development on the topic of road traffic law 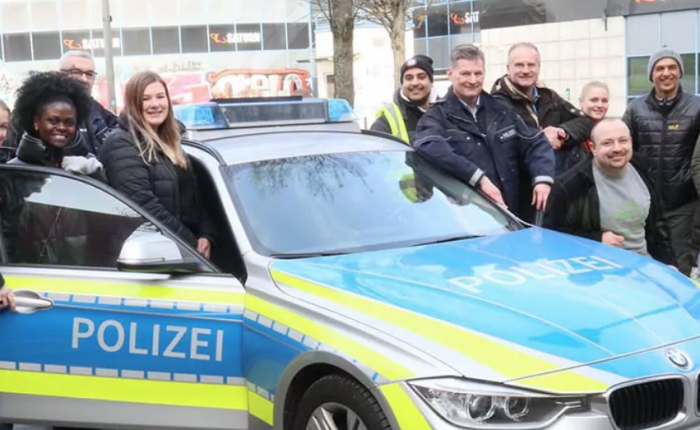 Once again, a typical everyday scenario: Who hasn't ridden a bicycle at night without lights? However, it only becomes problematic when you are permanently whizzing through traffic in the dark without any idea of the legal situation. In the course of the VR Dip project, a new interactive 360-degree video was created for refugees from other countries to illustrate what can happen to any local. In it, you play a newcomer to German society who, having just arrived in Germany, is unknowingly on the road with a bicycle that is not roadworthy. How do you react? What are the next steps? Where can I get my bike roadworthy?
With the new scenario, the skip Institute is once again hoping for the desired learning effect that it was already able to achieve through the study on integration via the equally interactive predecessor "Pharmacy and Doctor's Visit".
The new scene features the law enforcers, the police, with whom one has to deal properly as a refugee or newcomer in Germany. It was up to Dieter Claus' camera team (camera and production team of students at the Fresenius University of Applied Sciences) to implement the desired "immersion effect", i.e. to make the depiction as realistic as possible with the help of the new 3D technology.
The production of the video has been completed and will soon be available as a test version in the bundle on Google Play for mobile devices!
Until then, the following video provides a brief insight into the VR Dip Project: 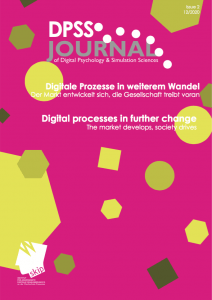